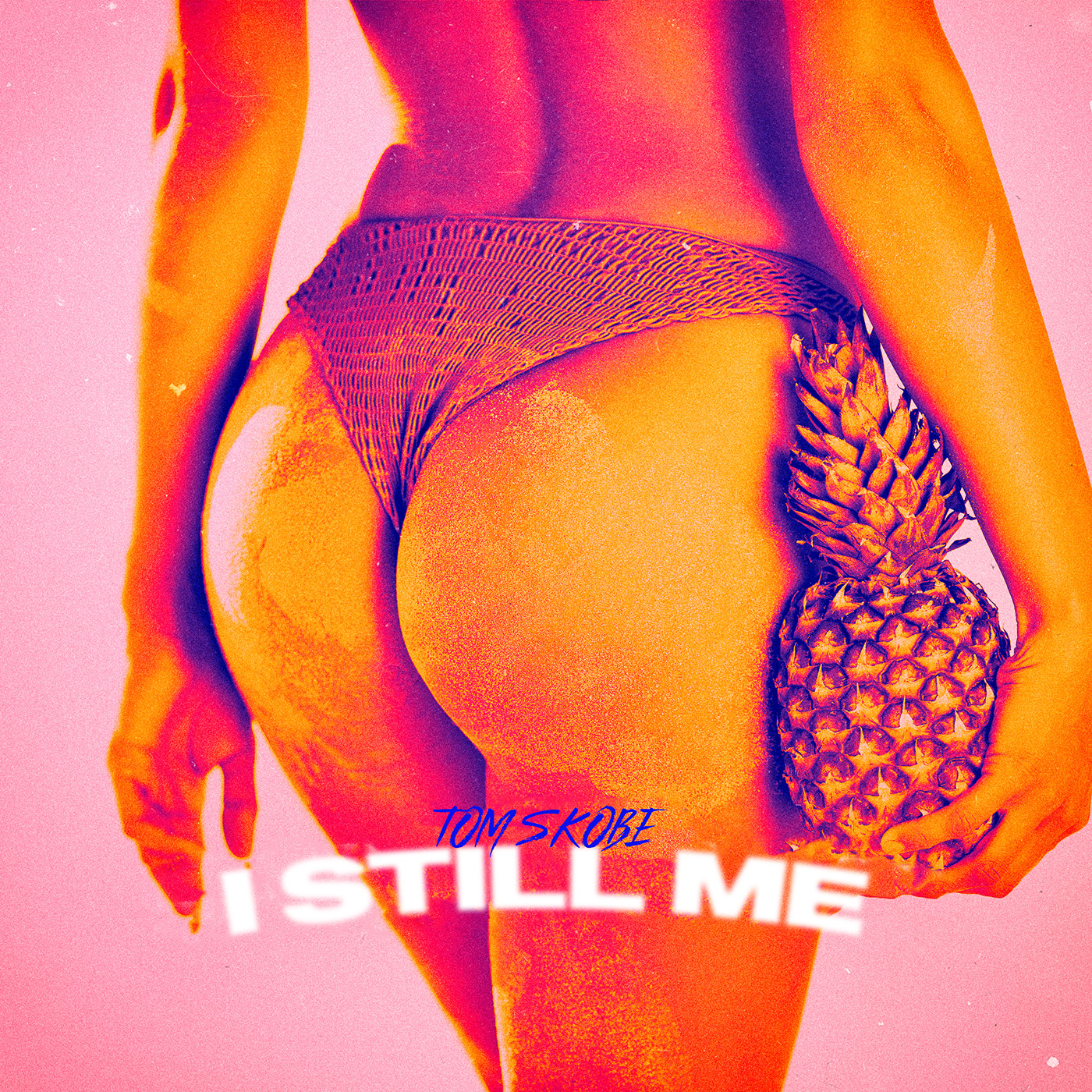 “I Still Me” is Tom Skobe’s new Slap/Bass House track. With strong pressure, the right atmosphere is created at every party, on the dance floor and wherever the party is going on! Again, Tom has created a suitable dancefloor environment, with danceable beats and catchy melodies rounding off the track.

The song is about the fact that everyone has his/her own opinion and that you can decide for yourself which way to go, what decisions to make and especially that you don’t allow yourself to be patronized or bent.

Tom says: “Some people tend to manipulate others, in every aspect of life. So show them that you won’t allow this and always be yourself!”

Background info: Tom Skobe aka Carsten Korte is a German producer and DJ who began his career in the mid-1990s in the Techno and Eurodance era. Among other things, Carsten wrote in-game music for various game software companies and was awarded an international prize for “best music” in 2003. In the meantime, Tom Skobe has been able to generate more than 2 million streams and is an integral part of the German, Austrian and Swiss dance scene.