Valiant Kings – Can You Feel The Love 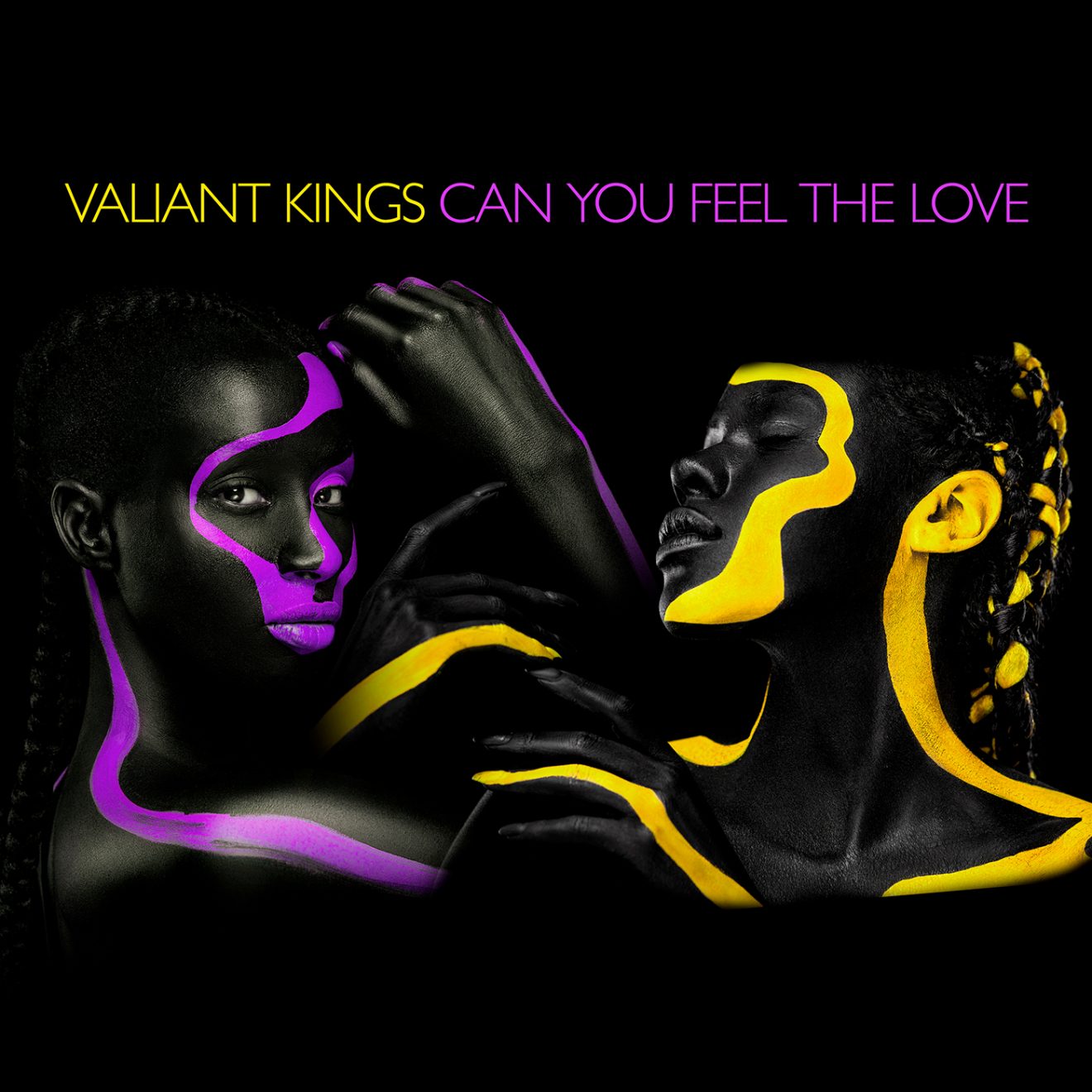 Hot on the heels of a plethora of releases throughout 2021, Valiant Kings is testing a new sound – this track is their debut in Progressive House, a genre that has been dominating the live sets of major artists around the globe.

With previous support from the dance music royalty, this is perfect for dance floors and digital platform playlists alike.

At the centre of dance music is British DJ, Producer & musical nonconformist Aaron French, otherwise known as Valiant Kings – someone who switches between sounds & styles like a duck to water! The Belfast man’s melodious but spell-bounding club music is undoubtedly gaining a rapidly growing fan base performing his highly recognizable brand of house music ranging from deep and melodic right through to uplifting peak time monsters; yet also feels at home playing chill-out, lounge & disco!

The Billboard-charting artist has gained HUGE support from the music world royalty on releases and remixes with labels such as Universal Music, New State Music, Tiger Records, Whorehouse Records and many more not to mention previous and upcoming shows in the likes of Dubai, Germany, Switzerland & Ibiza. With the world being at a standstill in 2020, Aaron remained both proactive & focused with his productions and also created a new concept – the “Antisocial Disco” podcast showcasing the latest & best feel-good dance music which is available on all the usual platforms. Following on with that, in 2021, Aaron launched his Solitary Music imprint and keeping in line with all things VK – the releases are all “good vibes only” house music. 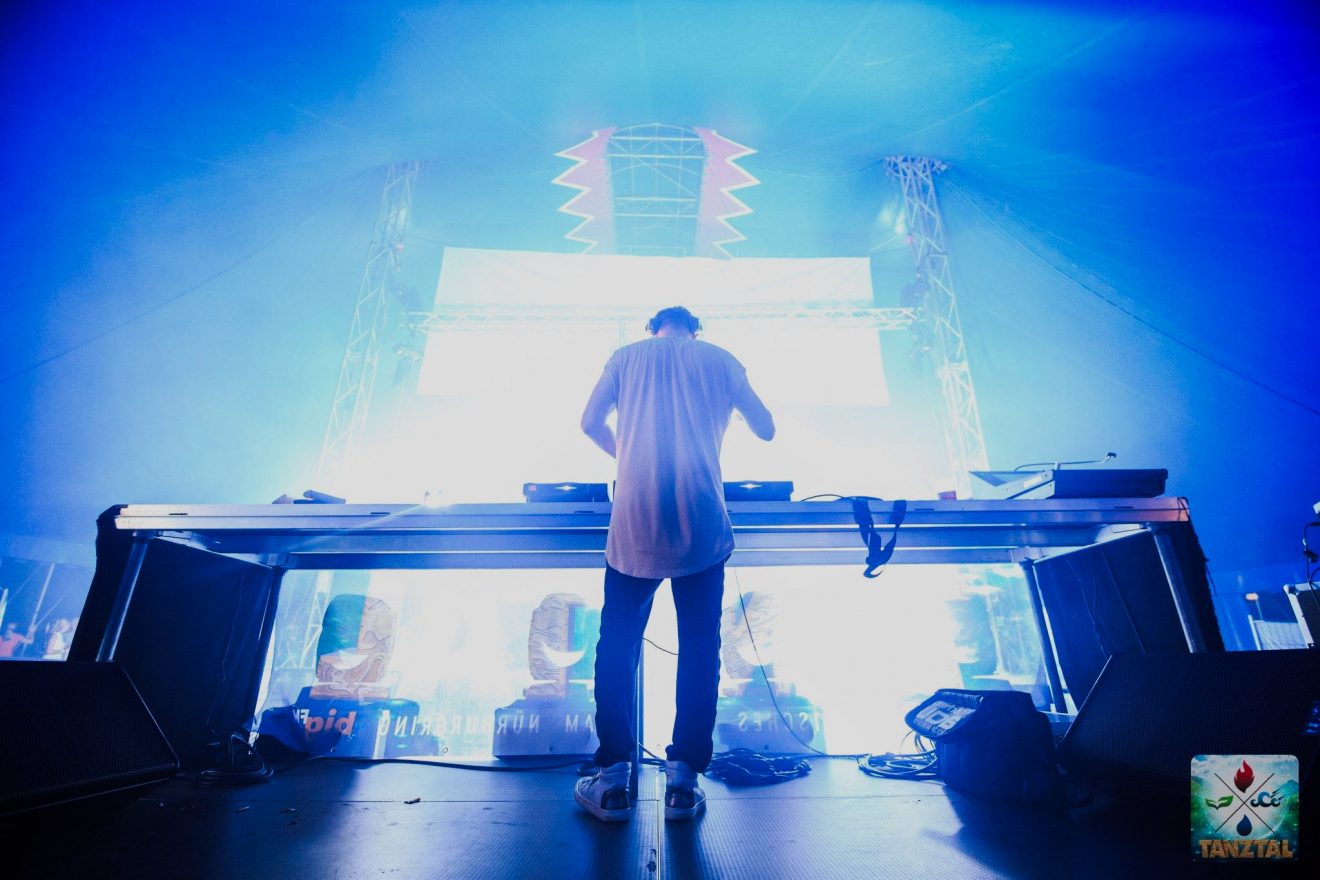